QB-Hospitality was a unique project in which we tried working with template animations. The idea was to create a series of animations for different clients in cooperation with QB. But the animations all shared the same story and elements. The core difference being the visuals.
Instead of just making the same animation a thousand times we tried to think within a budget and see if we couldn’t reuse the elements we had at our disposal.
What we ended up doing was creating a more generic story in which the visuals were the leading factor. In the storyboards we would input boxes which were placeholders for future items. These could then be filled in by the client. For instance they would say “make box2 a hotdog” and we would then make the artwork and input it into the animation.

The storyboard was built around this whole concept. It is filled with placeholders with at the end giving some insight in the possibilities of the placeholders.

Above you can see the placeholder animation, and below two usages of the animation for different companies. 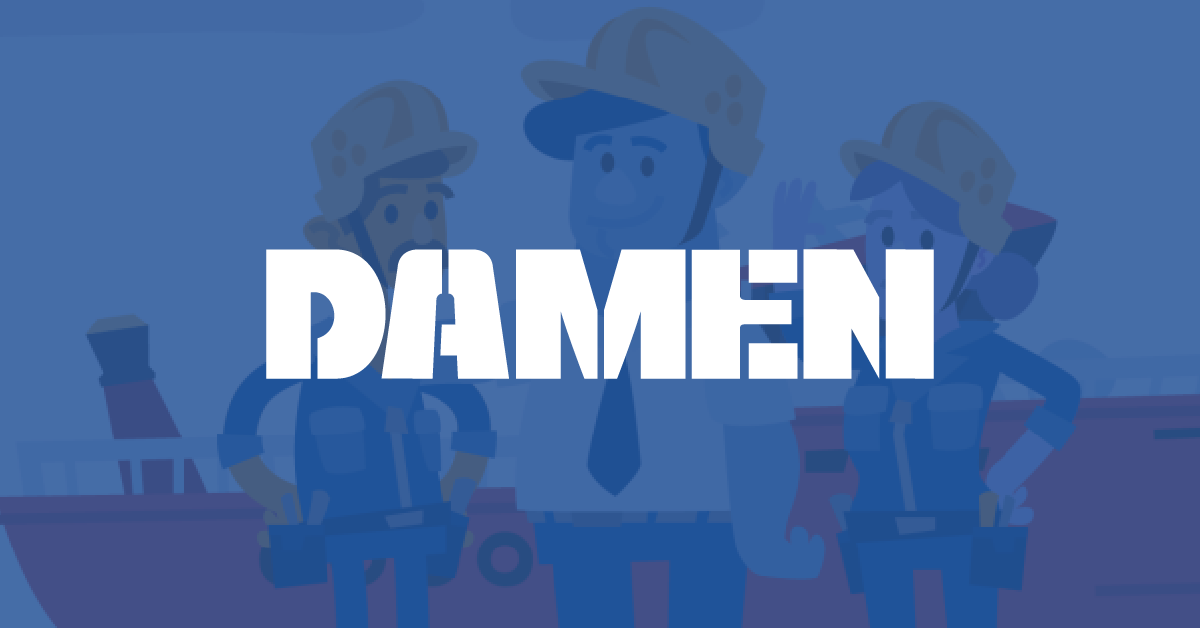 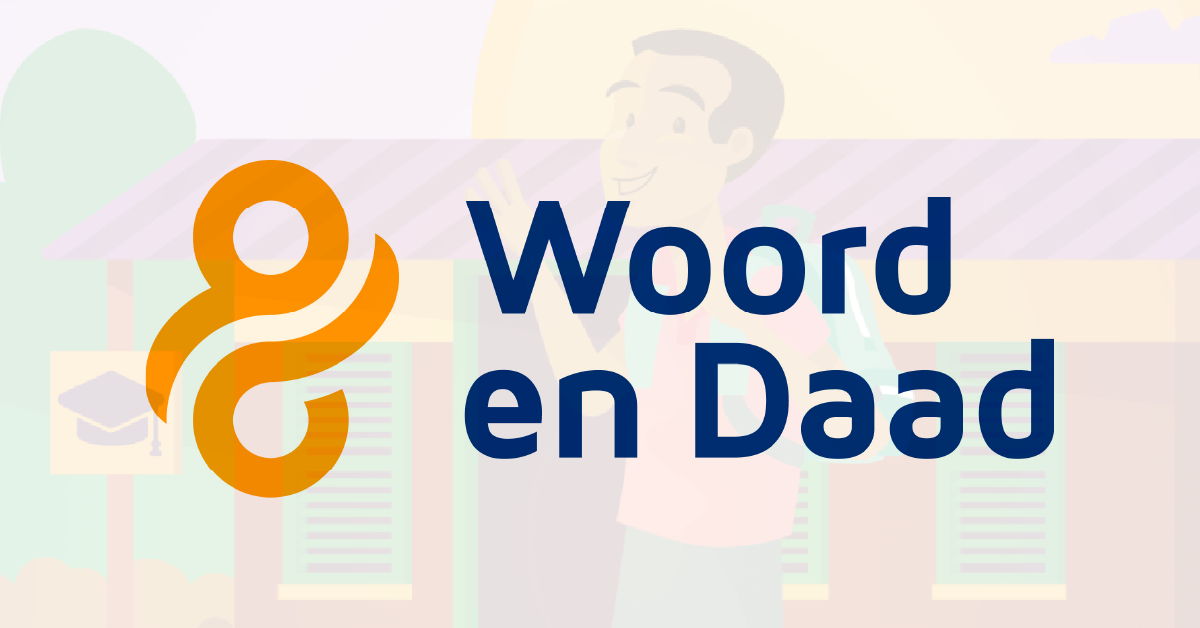