KLM had one mission, become the safest airline in the world. To do this a campaign was started which existed out of posters and animations. Each branch got its own character as seen above. These characters would then explain and go through adventures in a series of product to show people how to work as safely as possible.

KLM is a big client so just sending in a storyboard PDF wasn’t going to cut it. But the deadline was also ultra tight!
So we decided on making a quick video, recording the storyboard and voice-over. This was shown to the board of directors who quickly gave the greenlight. “Looks great!” was the first thing we heard.
Below we see the first animation in the series. 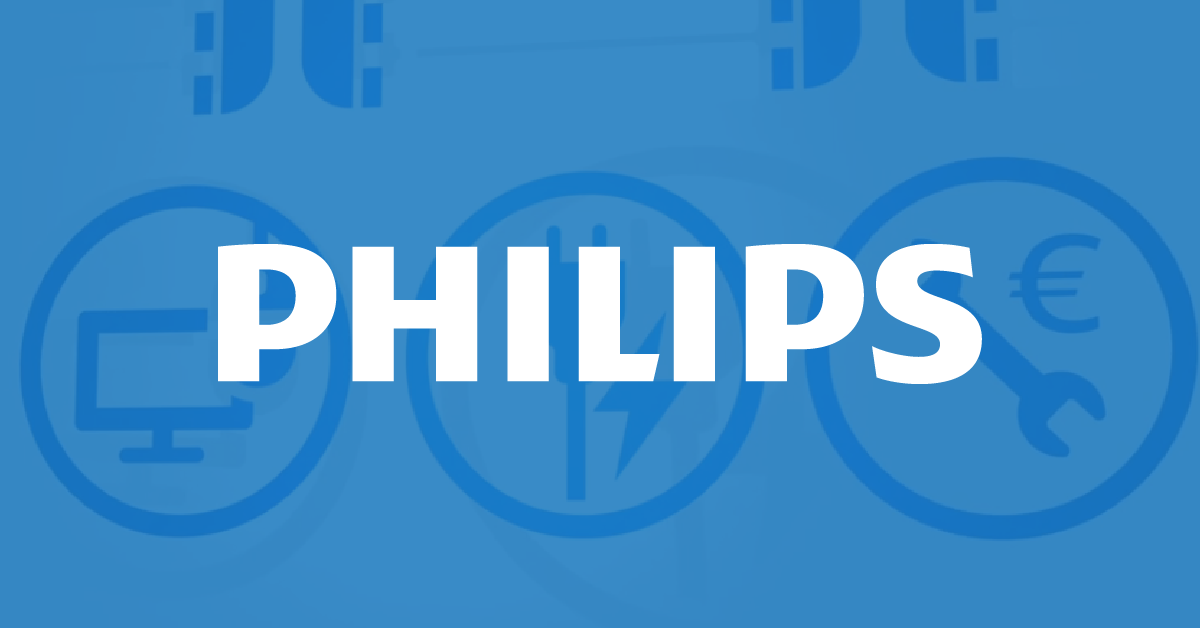