Stek Wonen is an organisation that provides rental housing to people with a lower income.

Skin colour was the first problem with such a diverse target audience, which was quickly solved by changing the character colours to a more abstract palet.

The entire animation series is build around characters with names, jobs and families. Each representing a certain part of their target audience. In the first animation we introduce each of the characters while also introducing Stek Wonen. This would form the base for later projects.

After the 2020 rebranding, this content was replaced with video-material. 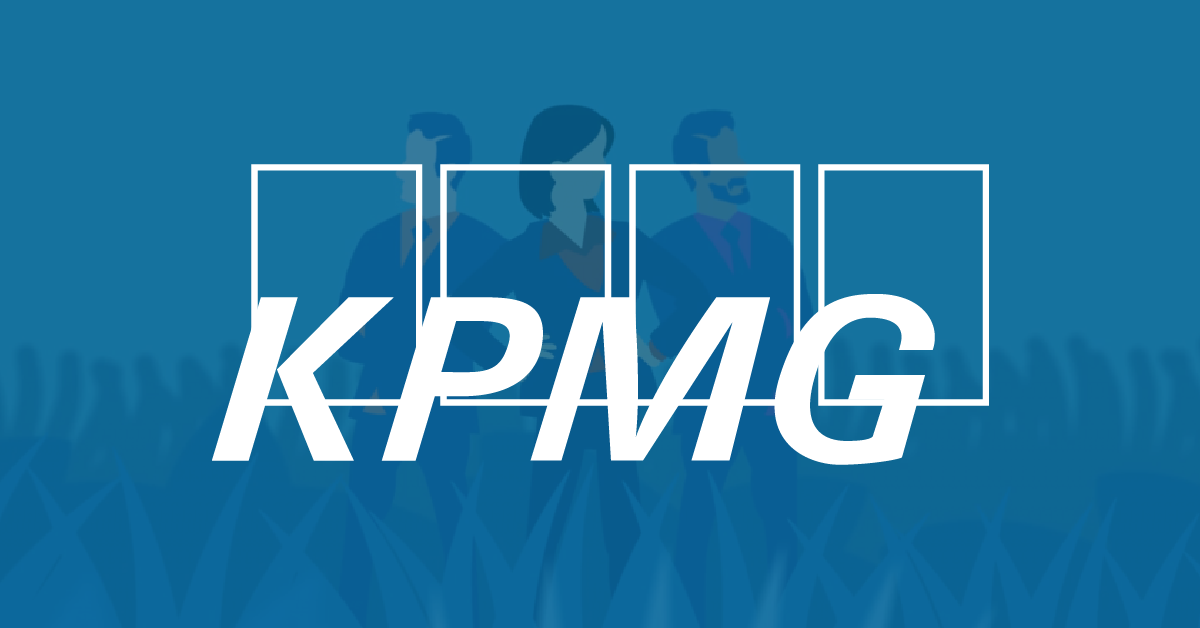 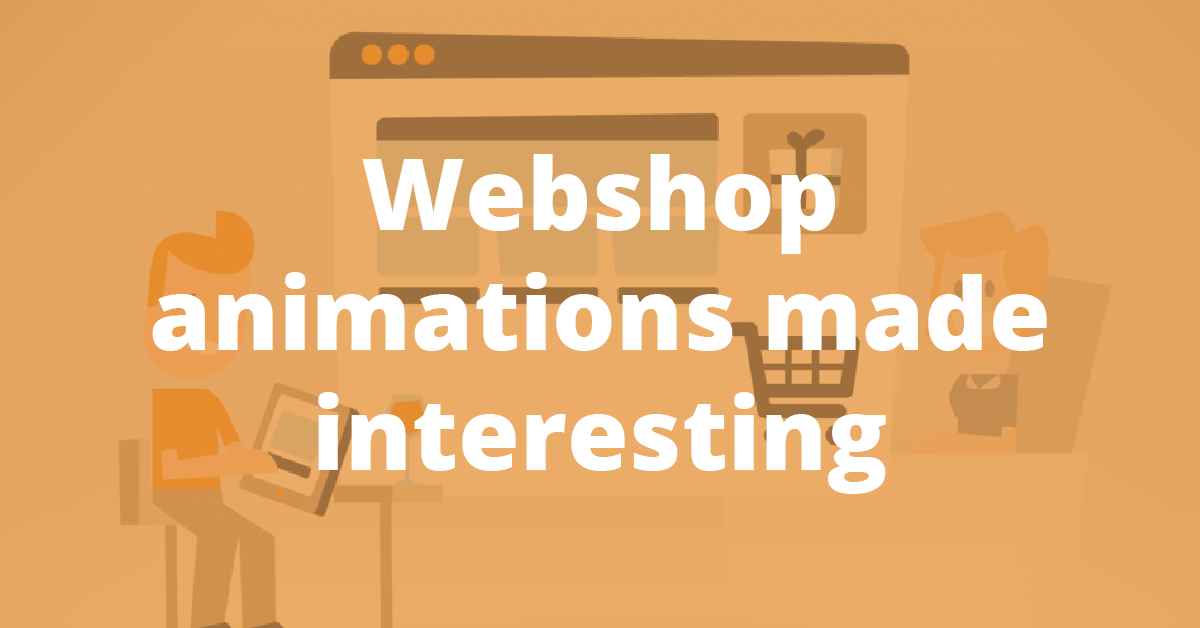