Wanting to share his story with the world, writer Gerrit Brouwer (not family) contacted me if I could provide each of his chapters with a key-illustration. We had previously worked together on an animation for Appical that garnered more than half a million views! With the book being about his entrepreneurship, which he compared to a ‘circus‘ in the novel, we quickly settled on a central theme that would be the red-line throughout the drawings.

The first thing I always do is make one illustration that will serve as the template for the style, mood and general design going forward. As such I give this one a lot of extra attention. Gerrit provided me with the concepts for each chapter in a single sentence. The one that caught my eye was Trapeze, which is a very recognizable element that would make for an easy first illustration.

Below you can see some of my first sketches for Trapeze.

I always try to give two very different options, but not too many as to confuse the client or overwhelm him. In this case option-A was a more zoomed out illustration, while option-B was more intense and personal.

In the end we went for option-A, and the first drawing was born.

With the standard set, we went on to make the rest of the drawings.

A peek behind the curtain

Now I could go on and on about each individual drawing and babble on, but thought it more interesting to share some behind-the-scenes images to give an idea. For example the next image for the piece Lonely at the Top:

I tried to convey a feeling of lonelyness, but also betrayal (the knife hidden in a set of flowers). The final design is on the right, opting for a more simplistic drawing in the greater whole.

Sometimes the art isn’t too easy to make either, and some reference is needed. For the illustration below I needed some visual reference:

Sometimes the sketch can be quite static, and during the design process you want to make it a bit more dynamic. So my wife came to the rescue, making pictures of me in our lawnchair. It’s the little things!

In general I’m really happy with how the final pieces ended up being. They have that feeling of rough lines but also calm, mixed with splatter in just the right places that just sits very well with me personally.

To those interested in the book, you can buy it by clicking the button below. 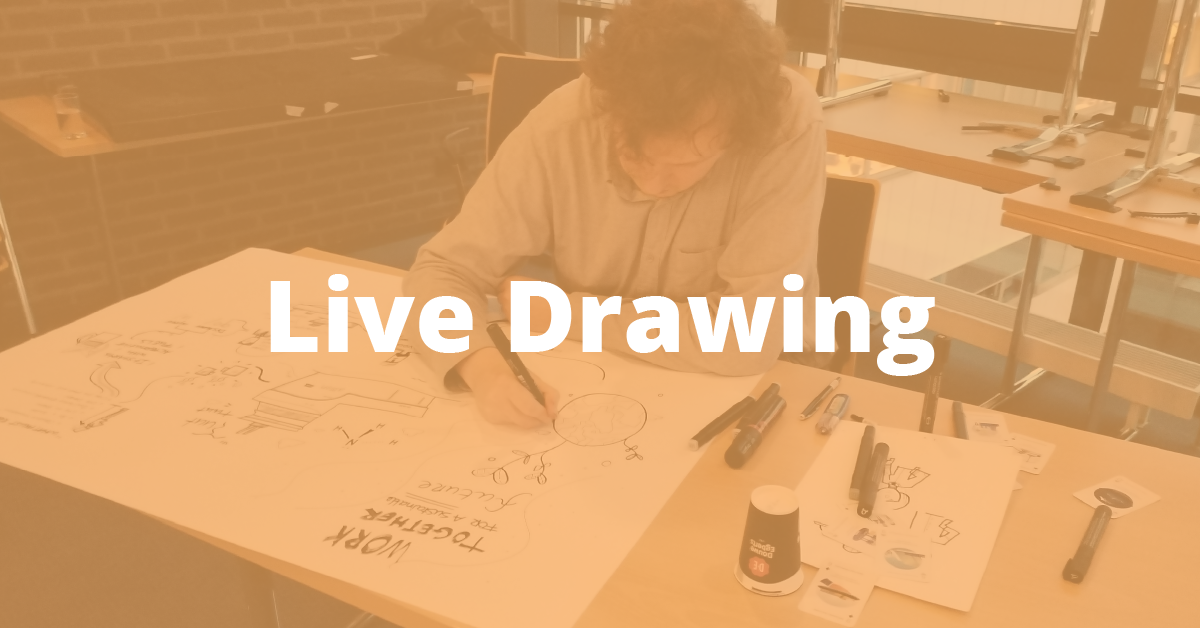 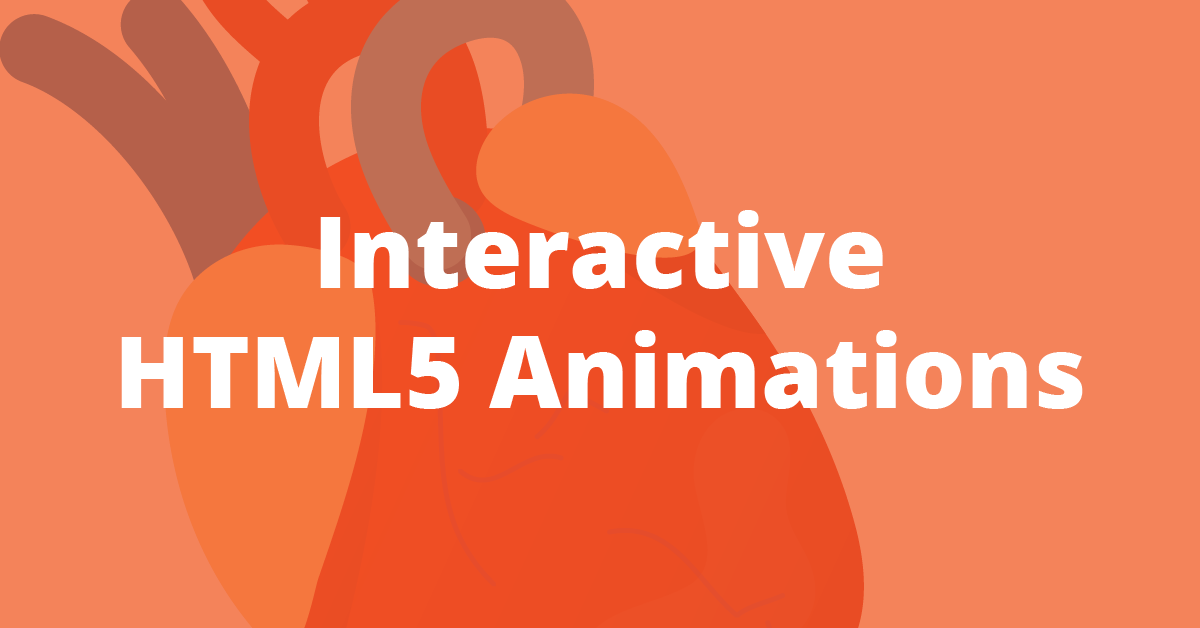